Call us for more information. 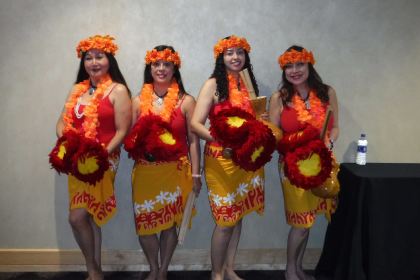 It was great to see a show in Ohio that made me feel as if I was in Hawaii! Great dancers, colorful costumes and the music had a modern twist! It was so awesome!

Enjoyed the show so much; I’m signing up for the beginners class

Wonderful show; the routines were executed very well! Loved the Poi balls too!

I’d love to see the next show, beautiful dancers!

Thanks so much for a great performance, I loved your finale! 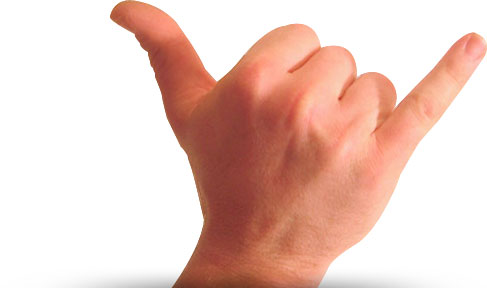 Hang Loose With Our Hawaiian Dances 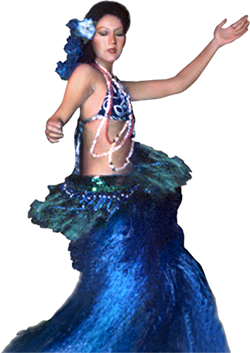